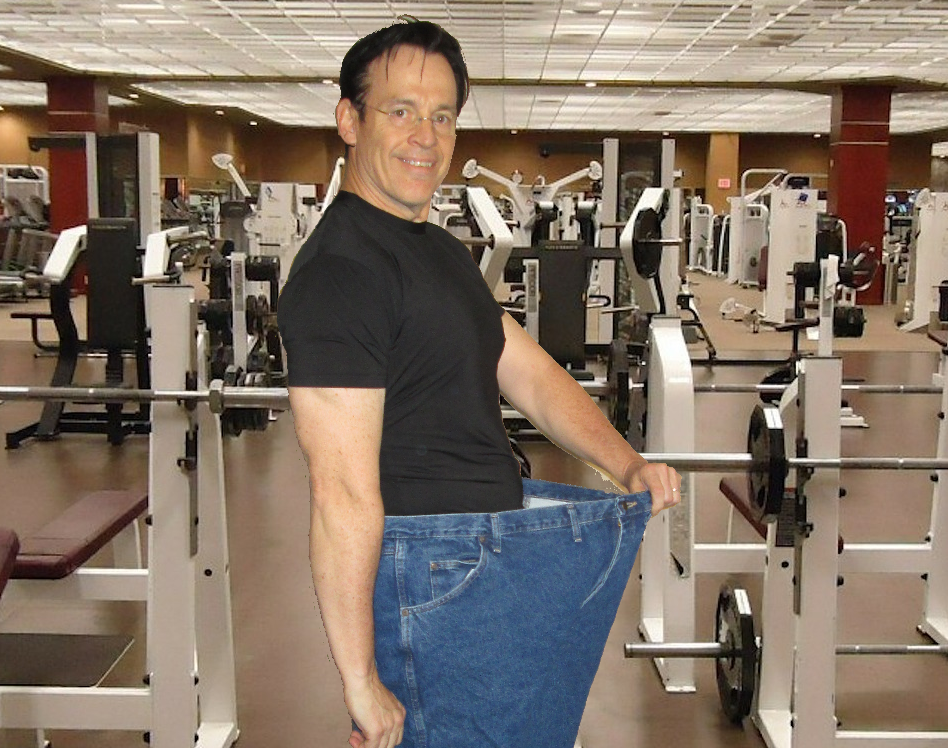 In my journey through losing almost 100 pounds of body weight, I’ve learned some painful lessons.  Perhaps the biggest lesson learned was about calories, and the deceptions so commonly spread about them online.  Here is an example of the typical article you can find about low carb, or keto, diet plans on the internet today:

“How to Stop Counting Calories and Lose Weight with Ketosis”

While it is true that ketosis helps to suppress the appetite, this hype is clearly intended to draw followers by suggesting that calories no longer matter, i.e. that keto dieting has an “eat until you are full” caloric standard.  Please, ignore this hype.

Truth is, calories consumed less calories burned will determine your net weight gain or loss, especially over long periods of time.  In the words of Dr. Atkins himself,

“Gaining weight results from taking in more calories than you expend through exercise, thermogenesis (the body’s own heat production) and other metabolic functions. Research has shown that on a controlled carbohydrate program, more calories are burned than in a low-fat/high-carb diet, so there is a certain metabolic advantage to the controlled carb approach. But understand that this does not give you a license to gorge.”

All of the research Dr. Atkins and others refer to are using a fixed (reduced) caloric intake with varying degrees of carbohydrates. It is silly to use that research to suggest a diet with “eat till you are full” caloric standards. The research is true, and right, but it is still based on a lower level of calories consumed.

I use a variety of methods to track my progress, but my two favorites are the following two apps.  Both are available to be used on a smart-phone or simply on a desktop computer: 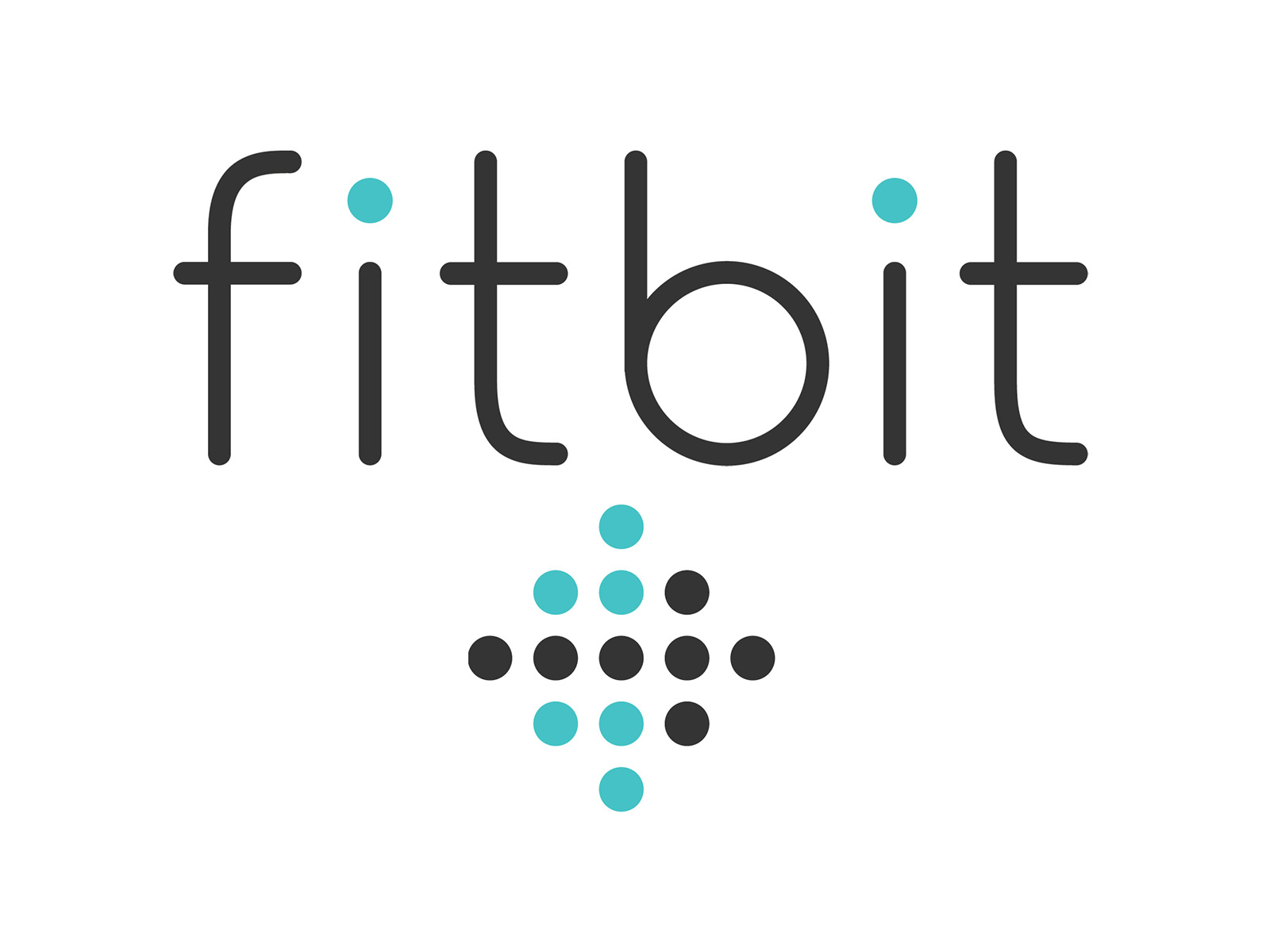 During the earliest phases my keto experience, weight loss was rapid as my body shed water that formerly high levels of blood glucose had demanded.  After a few weeks weight loss tapered off and eventually was non-existent.  Without the determination to start tracking calories, and making adjustments where necessary, I would have gotten frustrated and simply quit.  This is what happens to the vast majority of people who try keto.  When progress slows after the initial water weight, frustration and failure ensues.

There is no need for frustration, just track you calories consumed, your calories burned, and the results will follow with even the smallest modifications.  Over a period of three months during my weight loss, I tracked every calorie, every gram of carb, protein, and fat, and every calorie burned.  I put them all in a spreadsheet to see how it affected my weight loss, which was 35 pounds over that period.  I had consumed just over 112,000 fewer calories than I had burned over the same time, which means my caloric deficit per pound lost equaled 3,200 (science tells us it takes 3,500 calories to burn a pound of fat).

Did I feel more content while dieting than ever?  Yes.

Did my health improve in dozens of ways?  Yes.

Did I get there by eating all I wanted?  No.

Atkins and keto are awesome.  You will eat whole foods with plenty of vegetables, some nuts and fruits.  The biologic and metabolic benefits are phenomenal. But do yourself a favor, if you want to lose weight, calories matter.  Track your calories, carbs, protein and fats.

Burn more than you eat.