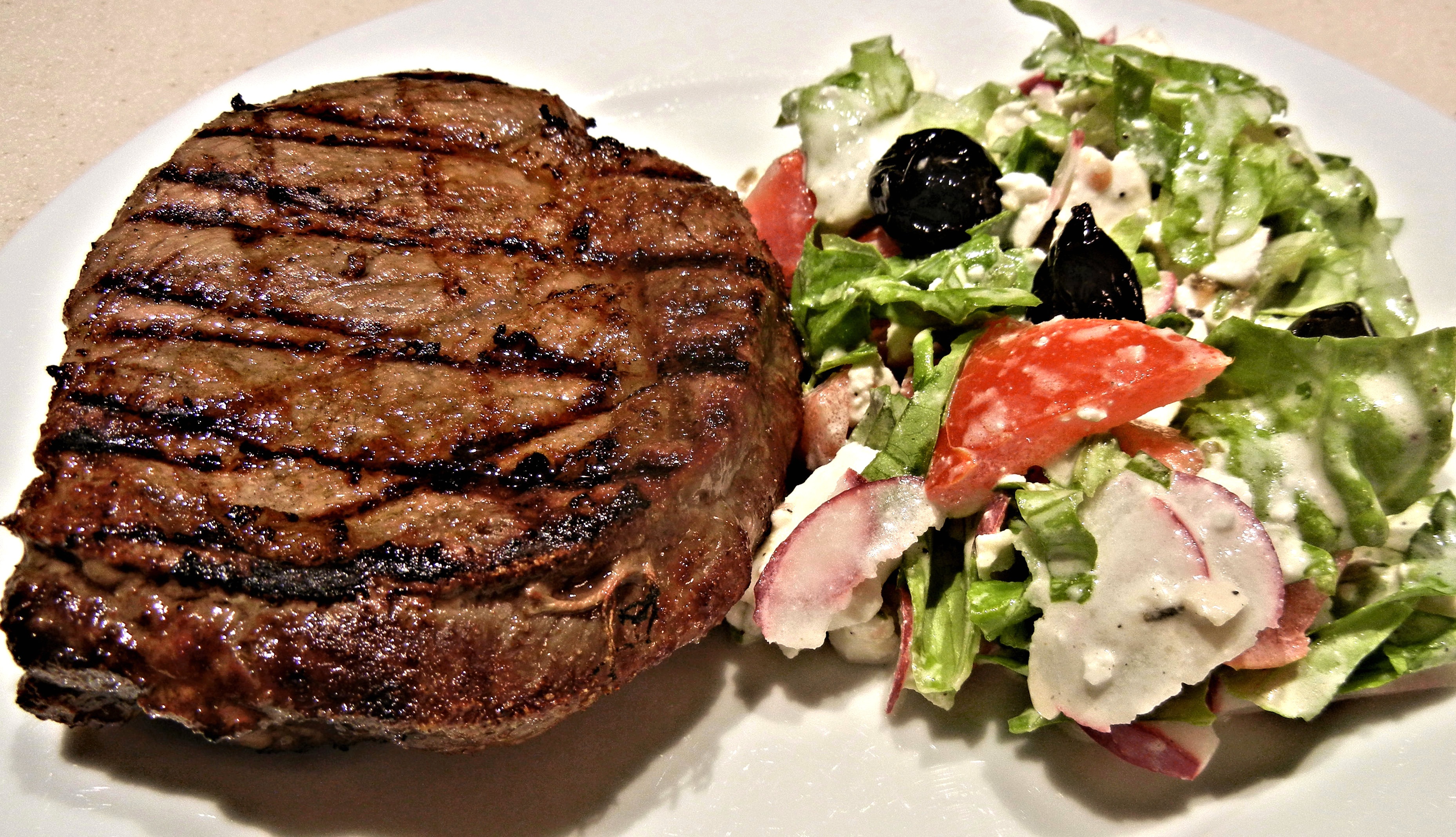 Our very existence depends on food.

But food has taken a role larger than survival in most of the modern world.  We live in a world saturated with junk food and adult obesity rates rising in excess of 35%.  My research and personal experience has caused me to advocate a carb-controlled nutrition plan in all trainees.

This is not to say that every trainee needs to be on a ketogenic diet, the most rigid form of carb control.  It is to say, however, that low quality carbs have come to dominate the American food market.  As a result, everyone looking to condition their body for excellence needs to understand how we got here and what the road ahead should look like.

How We Got Here: Food Pyramid

The USDA Food Pyramid Guide, first published in 1992,was well intended to improve healthy outcomes in American culture.  Sadly, since its first publication matters seem to have gotten worse.   The food pyramid was designed to avoid consumption of fats, regardless of source, and to promote the consumption of breads, cereal, rice, and pasta.  Meats and other high quality sources of protein were also restricted.

Dr. Walter Willett, chair of the department of nutrition at Harvard’s School of Public Health, described the impact of the food pyramid in this way:

“It’s true that the [food pyramid] focus on reducing fat implicitly led to higher carbs, and that became problematic, because the vast majority of carbs in the U.S. are refined and bad for you.”

Since 1992, studies have consistently found Obesity, Type 2 Diabetes, and Coronary Disease to be connected to the adverse affects of low-quality carbohydrate sources.  And, since the food pyramid was first published, the rates of both obesity and type 2 diabetes have skyrocketed.

While the food pyramid was designed with heart health in mind, heart failure has remained the number one killer in the U.S. for the decades since its original publication.  Over 35% of all adult Americans now obese, it is time to look harder for better nutrition answers.

Since its first publication, it has led to the development of countless “low fat” fad diets.  Unfortunately, the “low fat” diet does not appear to produce good long-term results.  According to research reported by the Harvard School of Public Health, when “low fat” diets are compared directly against “low-carb” and “Mediterranean-style” diet alternatives, a two-year study concluded that “low fat” produced the worst record for continued weight loss maintenance.

While Dr. Robert C. Atkins, M.D. receives much of the credit for introducing low-carb nutrition plans in the United States.  Atkins was inspired by medical research reported in the Journal of the American Medical Association in 1963 entitled “A New Concept in the Treatment of Obesity”.  Atkins, who struggled at times with his own weight, submitted himself to the treatment plan which limited carbohydrates to 50 grams per day.  Based on this research and his own experience, Atkins began recommending a weight loss program which eliminated refined carbohydrates and significantly reduced overall carbohydrate intake.

Since the 1960’s significant research has accumulated to support the overall benefits of controlling carbohydrate consumption.  Kris Gunnars has provided a comprehensive review of 23 controlled medical studies completed over the past twenty years.

In their review of dietary alternatives, the Harvard School of Public Health concluded that low-carb diets were most beneficial for overall heart health, lowering triglycerides and blood pressure while delivering the biggest boost in protective HDL cholesterol.

The right approach for each person will be determined by their individual factors like age, body type, and overall physical condition including body weight, BMI, and body composition.  There are, generally speaking, three good places to begin researching what might be right carb-controlled approach for you:

Ketogenic Dieting is the strictest form of carb-control limiting carb consumption to less than 20 grams per day.  This approach produces rapid weight loss for most, but may require adjustments to the athlete’s training regimen due to changes in the energy pathways in the blood stream.  If someone has been unable to lose weight and is currently obese, ketogenic dieting might be a good approach.

Atkins Nutritional Approach offers a flexible approach based on weight loss needs.  The plan restricts carbohydrates to less than 20 grams per day for the first two weeks.  During the weight loss period, after two weeks you add 5 grams of net carbs per day in weekly increments until weight loss ceases.  When your weight is within 10% of goal, you can add 10 grams of carbs per day in weekly increments.  When goal weight is reached, this approach recommends gradually leveling carb consumption somewhere between 45 and 100 grams depending on the individual’s weight response.  The flexibility of the Atkins plan makes it broadly applicable.

The Zone Diet is a more balanced approach offering 1,500 daily calories for men and 1,200 for women consisting of 30% protein, 30% fat, and 40% of only high quality carbs.  No food is completely banned, but if you’re a carb-lover you will find foods like bread, pasta, grains to be allowable only in very small portions.  For long-term athletic performance, the percentage concentrations of the Zone diet for protein, fat, and carbs are quite workable.

As with exercise, nutrition planning should be done taking into consideration all relevant factors of each individual.  All individuals should consult with professional trainers, nutritionists, and their primary care physician before adopting a plan that is right for them.

One response to “Cutting carbs for weight loss and wellness”